For a preview, you can download Chapter 4, Primitives and Intersection Acceleration from the second edition, or Chapter 11, Volume Scattering and Chapter 14, Light Transport II: Volume Rendering from the fourth edition.

Matt Pharr is a Distinguished Research Scientist at NVIDIA. He previously worked on VR at Google, co-founded Neoptica, which worked on programming models for graphics on heterogeneous CPU+GPU systems; Neoptica was acquired by Intel. Before Neoptica, Matt was in the Software Architecture group at NVIDIA, co-founded Exluna, and worked in Pixar's Rendering R+D group. He received his Ph.D. from the Stanford Graphics Lab, working under the supervision of Pat Hanrahan. He was also the editor of GPU Gems 2. 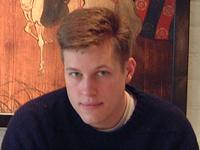 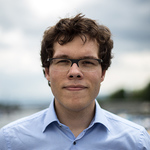 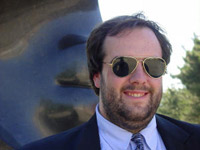